Enter your email address and we'll send you a link to reset your password.

Realty Executives: 55 Years of Excellence and Beyond

Realty Executives: 55 Years of Excellence and Beyond

Founded in 1965 by R. Dale Rector, Realty Executives was established as the first ever 100 percent commission-based real estate company with one office in Scottsdale, Arizona. In just five years, Realty Executives opened an office in Phoenix and grew to 100 agents. From there, expansion continued throughout the United States, opening brokerages from the West Coast, Florida, Texas and the Midwest.

In 1988, Realty Executives grew to be international, opening its first brokerage in Canada. Our Canadian expansion has significantly grown throughout the years with now over 60 offices country wide. In 1994, Realty Executives experienced a record year of franchise growth adding more than 100 new franchises and more than doubling the previous record of 43 new franchises sold in 1993. International growth continued throughout the 90s’ and 2000s’, opening offices all across the globe.

Talk about a network! My agent helped me find a lender, attorney and home inspector right away. Realty Executives connected me with everything I needed to make a worry free purchase. 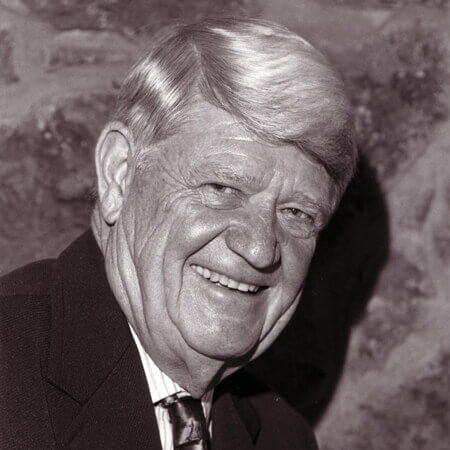 1966 Realty Executives opens office in the city of Phoenix. The company has grown to 19 agents.

1976 Realty Executives expands to California with a franchise in Oceanside. By the end of the year, the company has offices in Arizona, California, Colorado, Florida, Iowa, Nebraska, Oklahoma, Pennsylvania, Texas, Wisconsin and Utah.

1980 Rich Rector becomes president of Realty Executives Phoenix and chairman of the franchise company, which was named Execu*Systems, Inc. at the time.

1997 Realty Executives forms Homes from the Heart as its corporate charitable program, building and renovating homes for needy families across the system, largely in partnership with Habitat for Humanity International.

2001 Realty Executives International opens first offices in Mexico. The three new offices are located in the cities of Chihuahua, Lake Chapala and Ensenada.

2002 Realty Executives continues its aggressive international expansion, with the opening of offices in Australia and Israel. 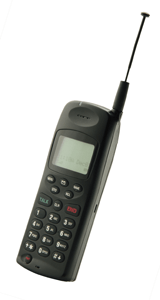 2003 R. Dale Rector honored as one of the top 25 Most Influential People in Real Estate by REALTOR magazine.

2004 Realty Executives ranks in Entrepreneur magazine as one of the "Fastest Growing Franchises."

2006 Realty Executives rolls out HomeWorks, a national marketing initiative designed to help teachers and others in the education field purchase homes. 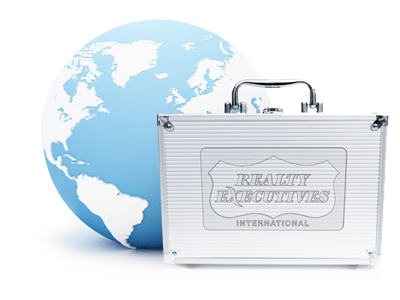 2013 Rich Rector announced as the Recipient of National Homeownership Award. 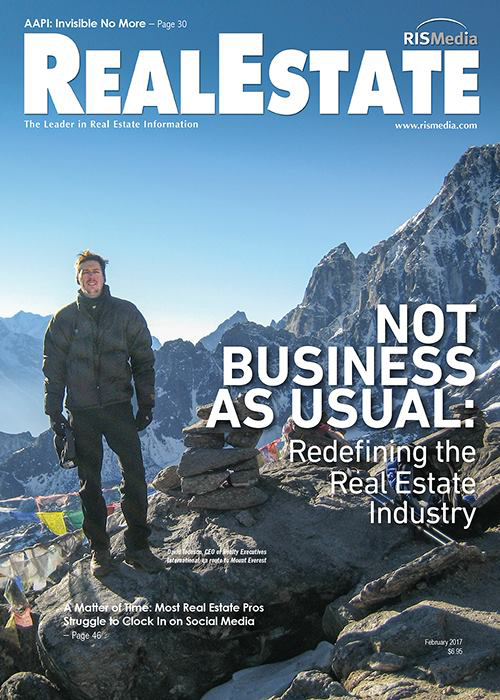 2019 Outlier is launched in Phoenix, making Realty Executives International a part of one of the country’s largest independent capital firms.